So yesterday I submitted the FlightBox campaign to Kickstarter, ending a couple of weeks of burning up all my evening and weekend time trying to put together a reasonably polished presentation that explains the basics of the product. The campaign is now in the “pending” state – which means that the Kickstarter team will be reviewing it. If all goes well, the review process should take somewhere between two and seven days. If they approve it, we go live. If not, we revise. 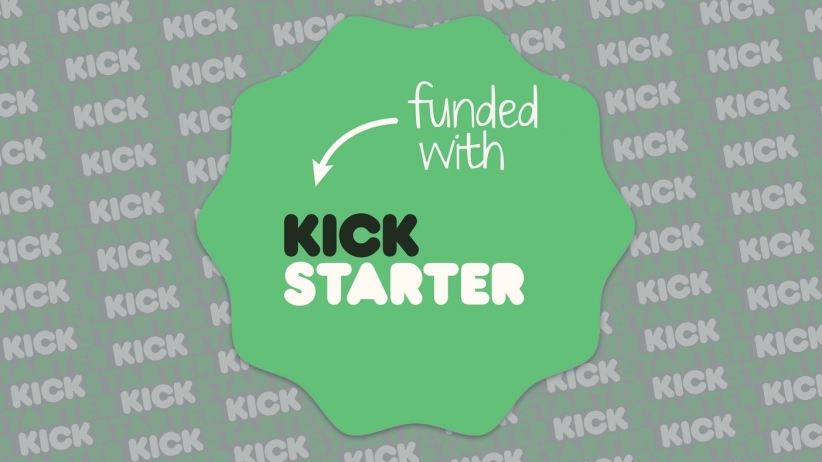 If you’ve ever participated in a Kickstarter campaign as a backer, it might seem like a simple process. Write up a description of the project. Record a brief video. Fill in some fields and you’re set to go. Let me tell you, it’s not as quick and easy as you imagine. I ended up rewriting the video script three times. I tried to shoot it once myself – a miserable failure. I found a local video production company called Rondevu Pictures who were able plan, shoot, and edit the video in four days. Jeff and Amy (the principals at RP) did a fantastic job with the video – far, far better than anything I could have done on my own. The only weak link in the video is me – it’s much harder to talk on camera than you might think.

The video wasn’t the only challenge. I also had to put together the “story” – the written information explaining the project – and the rewards. I spent a fair bit of time reviewing other Kickstarter campaigns to see how they structured these elements. I initially just added rewards that include an actual FlightBox. My wife suggested that I add a non-pilot item on the off-chance that there are non-pilots out there who want to back the project. I added a coffee mug. Not terribly original, but after two years of doing mugs for the pilots who fly Young Eagles, something I know how to do. We ended up with five options: the mug, a limited number of deeply discounted “early bird” specials for both the single and dual-band kits, and an unlimited number of regular-priced single and dual band kits.

All in all it probably took 40 hours of effort to put together the campaign. I think the family is glad to have me back – at least a bit more of me. So now we wait and hope that the powers-that-be at Kickstarter approve the campaign. Hopefully you’ll see another post in the next week announcing the launch. Please cross your fingers.